Rarely, if ever, does an artist who hails from a small town stick around to further his or her career.

The reasons to leave the comfort of a “hometown bubble” and move to a busy city are justified — ranging from increased visibility, to key networking opportunities, to the promise of an even bigger platform.

Professionals are often faced with the choice of whether to leave home and walk into an environment that’s ready-made and well-connected, or, to remain local, stay low and build. For now, this next hometown artist has chosen to stay low and build.

Sewanhaka High School Class of 2011 graduate, Dat Boy Dope, or DBD, has represented his community from day one, even when it has been unpopular to do so.

“When I mention Elmont to people unfamiliar with the town they give me a funny face,” said DBD (who’s real name is David Rust) in an exclusive interview with The Elmont Excelsior. “I love it though; every town needs a hero or superstar and my goal is to be one of the many emerging from here.”

Our first contact with DBD came when he reached out us and offered to perform at the First Annual Elmont Family Fun Day this past September at Dutch Broadway Park.

Whether he’s handling his own communications, booking and public relations, or flooding social media with freestyles over classic beats, DBD has an impressive ability to process content quickly without compromising quality or substance.

In fact, he finished this entire interview today! We hope you enjoy:

Interview by The Elmont Excelsior. Answers and music by Dat Boy Dope.

Your Name:
Dat Boy Dope, most call me DBD.

Favorite album of all-time:
I would have to say Jay Z’s “Reasonable Doubt.” I call it the rap Bible.
Artist whose legacy you admire:
I can’t just pick one because I took so much from a lot of artists, but 3 that come to mind are Nas, T.I., and Fabolous. 3 O.G’s but still current and attention grabbing at their ages.
Year graduated from Elmont:
I graduated from Sewanhaka in 2011. Shout out that purple and gold haha.
Hidden talents:
I love to cook, I plan on having my own show after my career. I like to call myself Chef DBD when I’m chefin’ it up on snapchat. I’m nice in basketball too.
Out of the other forms of expression, what made you choose music?
It’s so unapologetic. I struggled with expressing myself in a positive way throughout my teenage years but this was the one form I could say whatever without hesitation. I want to reach people that don’t have the talent or courage to express themselves and be heard.
How would you describe your work ethic? Where does it come from?
I would say relentless. It comes from my father, he had 4 children a wife and a mother to take care of with no days off. I never stop creating and recording. I actually recorded over 100 ideas in the last 6 months.
There are plenty of artists. Does the Internet make it easier or more difficult for your music to reach people?
The Internet makes it easier — A lot of people complain about over-saturation with the output of music but at the end of the day good music prevails. Yes there are politics involved but great music is undeniable so make great music and be heard.
In what ways has being from or living in Elmont impacted your success, if at all?
Haha its funny, I just say I’m from New York or Long Island. When I mention Elmont to people unfamiliar with the town they give me a funny face. I love it though, every town needs a hero or superstar and my goal is to be one of the many emerging from here.
What do you wish there was more of in Elmont?
I wish there was more unification. There’s so much talent from here but it just feels like its every man for themselves. All the other boroughs boss up and support each other so they all get a look but out here I don’t feel that. I pray for it though.
What makes you unique or sets you apart as an artist:
I feel like I’m brutally honest and have versatility.  I can paint vivid pictures with stories as well leave you with standout punch lines. I don’t box myself in or portray a false lifestyle, my music represents a kid, now man who grew up in Elmont and nobody in the industry is from here yet.
What is your favorite song of yours and why?
It would have to be “D.W.I. (Don’t Waste Intelligence)” off my “14 Karat” mixtape.
I was arrested for a DWI in 2012 and I wanted to tell that story in a clever way. It’s very personal, like most of my music.
Any projects you’re working on that we should look out for?
I have a mixtape “Trending Topic: Project Revamp” in the works as well as my debut EP “Purgatory” but before I release those just be on the look for an onslaught of visuals. The next video I’m releasing is called “I Can’t Luv You.” 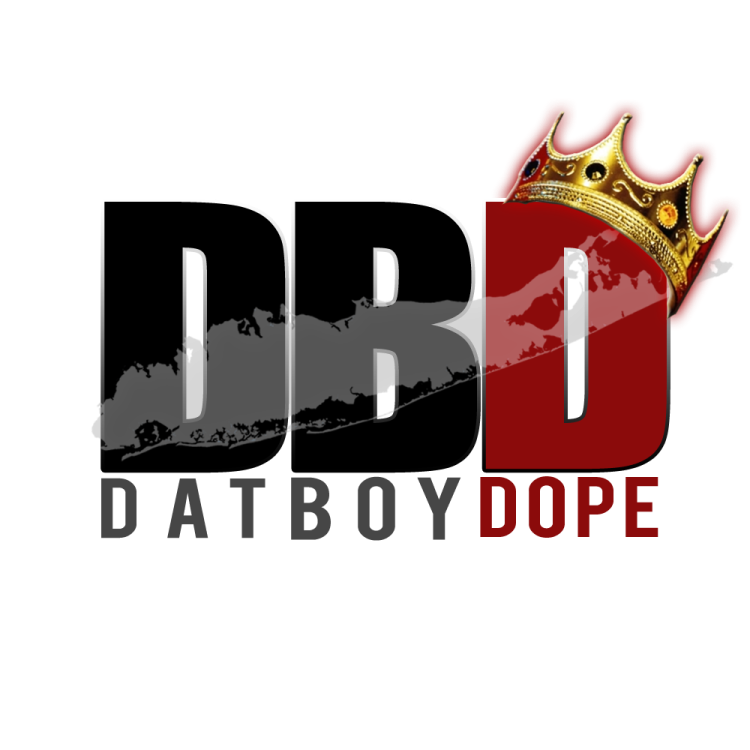 Tons of thanks to DBD for granting us this interview. Remember, the views expressed in these songs and music videos do not necessarily reflect the views of The Elmont Excelsior. We simply want to elevate these young artists and celebrate their passion for music. Join us next time around as we feature a new local artist, right here, back on The Scene.

One thought on “The Scene: Dat Boy Dope”