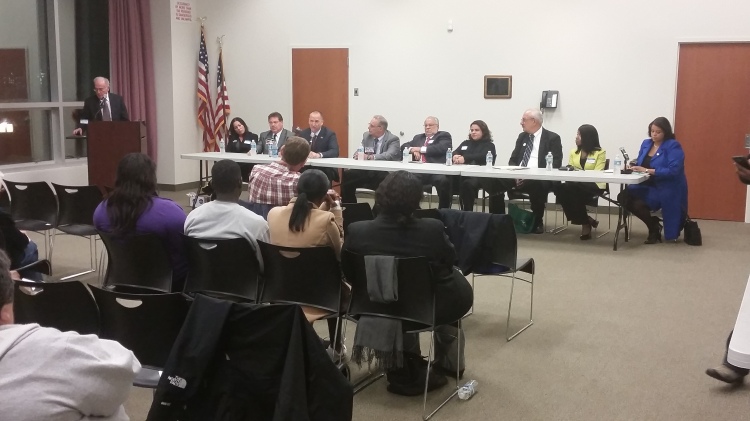 The Excelsior was in attendance this past Monday, together with an audience of residents, who came to hear the candidates for elected office share their views regarding Elmont, Nassau County and the State of New York.

The non-partisan event was sponsored by the Elmont Community Coalition Council (CCC) and featured candidates for State Assembly, Senate, Nassau County and U.S. Supreme Court. Here is a roll call, as shown in the photo above, from left to right: 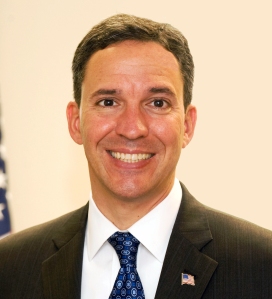 Dean Skelos, State Senate District 9, Republican Incumbent (Unopposed, or not running against anyone) 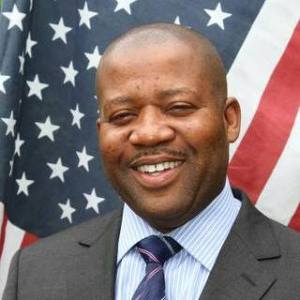 No longer than an hour and a half, the forum was efficient. A moderator set the rules. The evening would be split into 2 parts – State candidates for Assembly and Senate would be up first, followed by an opportunity to hear from local judges – each candidate offering reasons as to why they should be elected or re-elected.

For meeting minutes or notes — which include questions asked by the moderator and answered by State Senate & Assembly candidates — please email us at thenewelmont@gmail.com.